"'The Winter's Tale' at Shakespeare Theatre"

​A magnificent cast conquer a thorny play in Rebecca

"Yelland, dignified and regal even in her prison rags, is equally compelling in the face of this mad despot"

"The film is told from Laura’s perspective, a point of view approximated here not by narration but by the extraordinary emotional transparency of Ms. Yelland’s delicate face, which becomes the production’s lodestone..."

​"Revisiting Those Strangers At A Train Station"

"Ms. Yelland and Mr. Sturrock play their roles without a single wry wink or grimace. Their performances...are drawn with astonishing delicacy."

"My Cousin Rachel" at the Spoleto Festival, Charleston, 2014

The Winter's Tale at The Shakespeare Theatre Company, ​Washington DC. May 16th 2013.

​"The climactic moment, when Paulina (Nancy Robinette) reveals to Leontes the statue of his “dead” queen Hermione (the radiant Hannah Yelland)is, in the best versions of the play, a wrenching contemplation of what we all stand to lose over a lifetime, and, of what, filled with regret, we would give anything to regain." 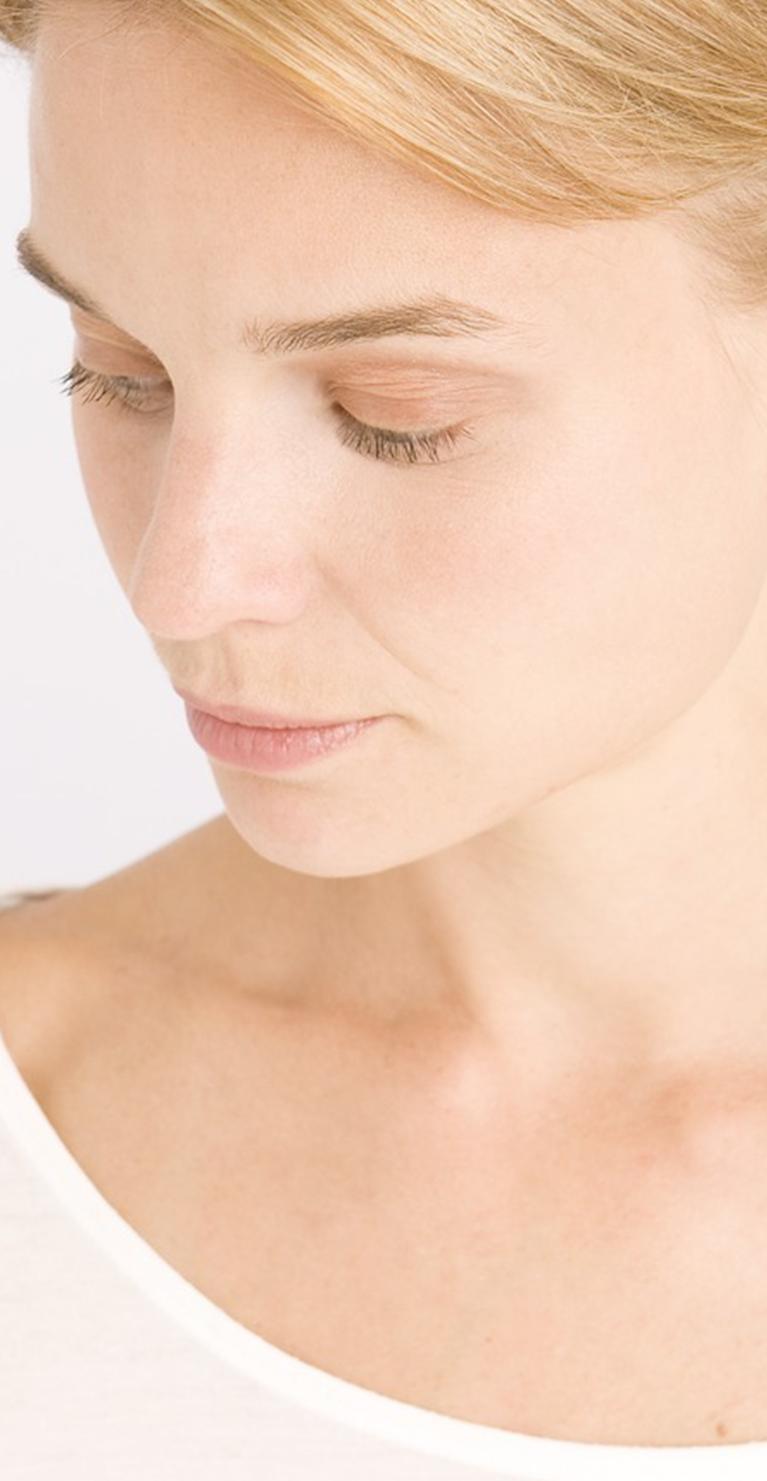 "Jealousy And Its Shakespearean Outcome"

The Winter's Tale at The McCarter Theatre, Princeton

"Hannah Yelland, whom Broadway audiences saw as the female lead in 'Brief Encounter' in 2010, is again enchanting. As Hermione, the innocent queen and wife, she glides in dignity and beauty in the black gown in which David Zinn dresses her in the first scene..."