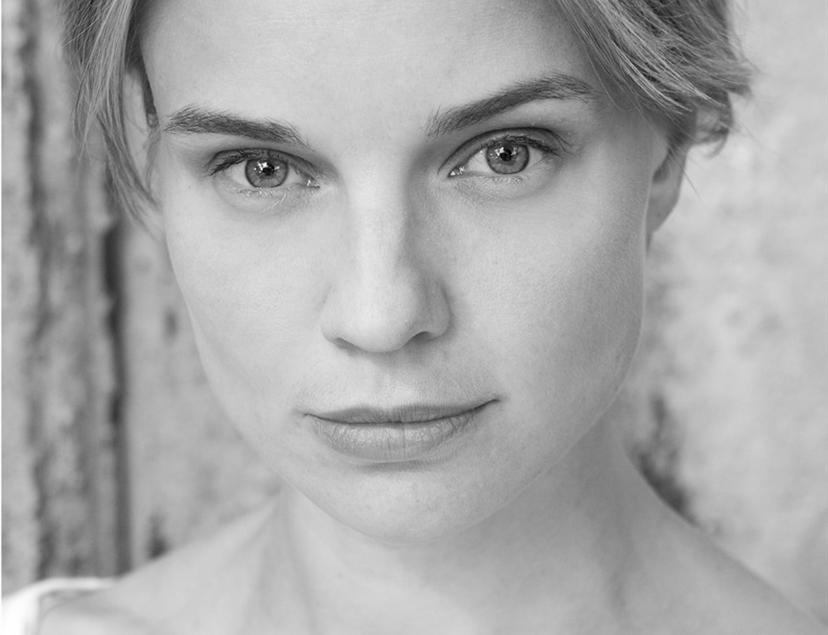 A Tony-nominated actress, Hannah has performed on Broadway, in the West End, in leading theatres in the U.K., Dublin, D.C., San Francisco and Minneapolis, and in Film and Television.